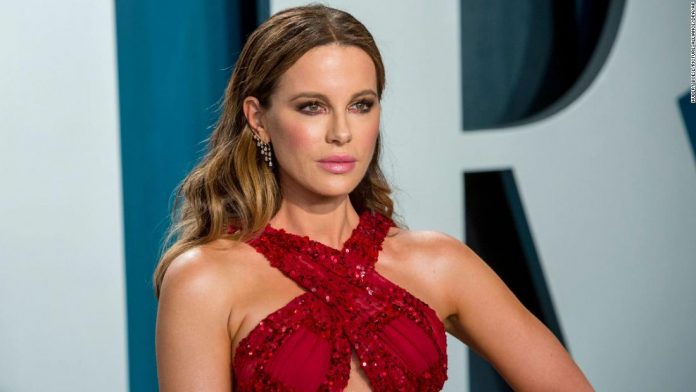 While promoting her role in the action-thriller “Jolt” recently on “Extra,” the actress was asked about the worst first date she’s ever had.
“Do you know I’ve never really been on a date?” Beckinsale said. “I literally meet someone, get to know them at work, and then either marry them or get pregnant by them.”
Beckinsale was formerly married to filmaker Les Wiseman and shares a 22-year-old daughter with former boyfriend, actor Michael Sheen.
She said she’s never been fixed up by a friend — and it sounds like she’s not mad about that.
“I just can’t think of anything I’d hate more than sitting in front of somebody I don’t know, that chances are I won’t like, and have to sit and watch them eat food,” she said.