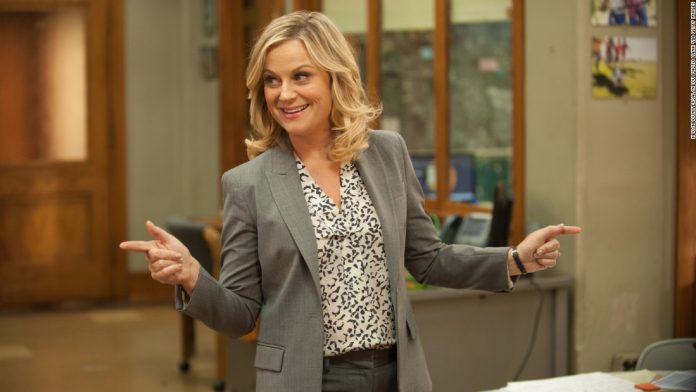 Uncle Phil, “The Fresh Prince of Bel Air”
Philip Banks, played by the late actor James Avery, guided Will Smith’s character, along with a generation ’90s kids, through their teen years with integrity. While occasionally stern and a little gruff, Uncle Phil is also hilarious — like that time Will accused him of finding pleasure in making him miserable and Uncle Phil responded, “That’s not true. I have my wine collection.” Well, cheers to you, Uncle Phil.