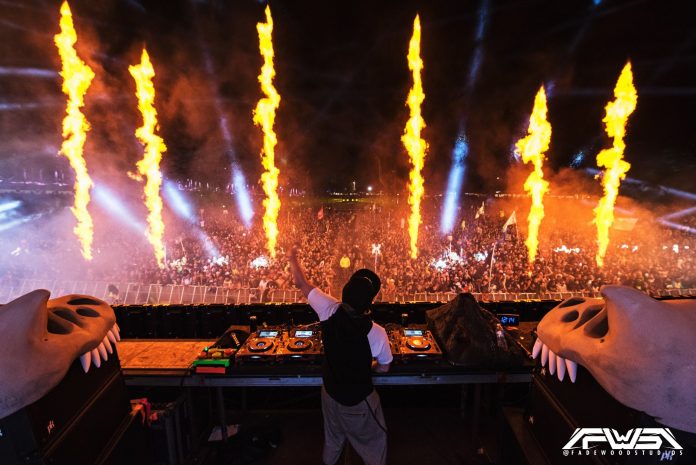 It’s been three years since Excision’s last album, Apex, the longest gap between any of his studio albums (if you count the Destroid album). But he’s just confirmed that we’re getting a whole new album this year, including recent fan-favorite, “Decimate.”

Ten years since the release of his debut album, Rated X, in 2011, Excision has grown into a household name for dubstep fans. From the Shambhala Village stage and Rottun, his old label, to his own festival in Lost Lands and new label Subsidia, the past few years have been very kind to the Canadian native.

Check out the clip of “Decimate” from one of his recent shows below!

Love seeing the crowd go crazy to Decimate! Will be on the new album later this year 😉 pic.twitter.com/pFAs7BCgOV