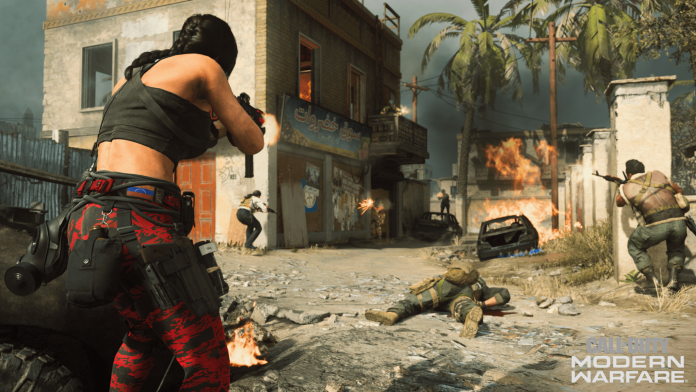 Staff at video games giant Activision Blizzard – the company behind the Warcraft and Call Of Duty franchises – are set to stage a walkout in protest at the handling of a discrimination lawsuit by senior leadership.

Last week, the state of California hit the publisher with a lawsuit accusing the firm of maintaining a culture of sexual harassment, unequal pay, and toxic working conditions.

Activision Blizzard – which is also behind games such as Crash Bandicoot, Tony Hawk’s Pro Skater, and Overwatch – also allegedly fosters a “frat boy” culture, according to the lawsuit.

It says that men working at the company engage in “cube crawls”, where they “drink copious amounts of alcohol” before harassing women with jokes about rape.

Some 20% of the staff at Activison Blizzard are women, yet an investigation by the state found that they have been frequently subjected to groping and sexual assault.

The company initially denied the allegations, saying there were “distorted, and in many cases false, descriptions of Blizzard’s past”, and that it would be fighting the lawsuit.

Now, employees at the tech giant are preparing to stage a walkout, saying responses from management at Activision Blizzard have led them to “believe that our values as employees are not being accurately reflected in the words and actions of our leadership”.

More than 2,600 staff had signed an open letter calling the internal response to the lawsuit “abhorrent and insulting”, which company boss Bobby Kotick has since admitted was “tone deaf”.

The in-person and virtual walkout comes with a list of demands that seeks to “improve conditions for employees at the company, especially women, and in particular women of colour and transgender women, nonbinary people, and other marginalized groups”.

The demands include an end to mandatory arbitration clauses in all employee contracts, better diversity and inclusion policies for recruitment, published pay data, and an independent review of the company’s reporting structure.

The company’s CEO Mr Kotick has since written an open letter to staff that was made public last night, published by gaming news site IGN, among others.

He said the previous response was “tone deaf” and promised “swift action”.

Mr Kotick added that there’s “no place anywhere” for “discrimination, harassment, or unequal treatment of any kind”.

IGN also said that the employees are standing by their demands.