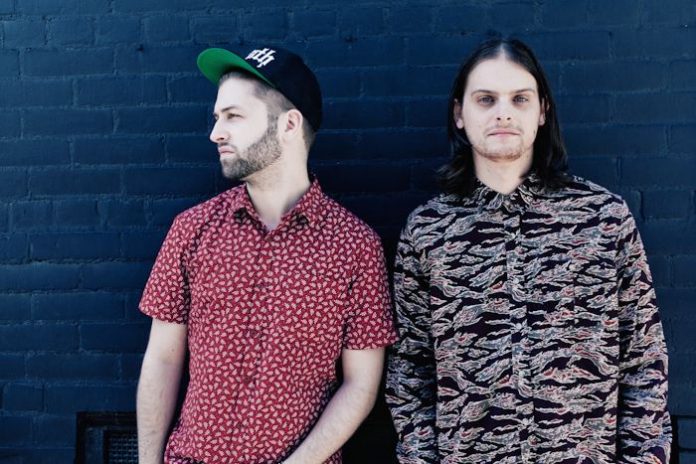 Nine years ago, Zeds Dead and Omar LinX teamed up for two EPs — Victor and The Living Dead. The former was released first and is still available on SoundCloud, but was never properly released on Spotify. (Though, “Rude Boy” was released as a single in 2011 with a variety of remixes.)

Now, as of yesterday, another of the EP singles, “No Prayers” is finally available on Spotify. It’s a wonderful song with elements of gospel and 2011/2012-era dubstep effects, a spy glass to what some might call a golden era for the genre.

Still missing from the EP are “The One,” “Out For Blood,” “You and I,” “Jackie Boy 2.0,” which re-samples their iconic “Eyes On Fire” remix, and fan-favorite “Coffee Break,” which famously samples Aretha Franklin’s “Say a Little Prayer.” That last one ever going up on Spotify, for that reason, is questionable.

For now, you can take a trip down memory lane and listen to “No Prayers” below.