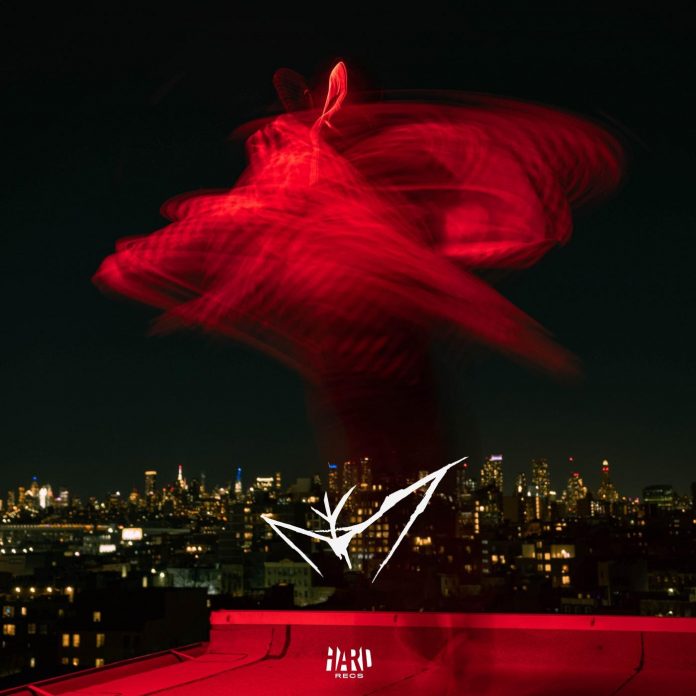 Nitepunk’s latest rap-fueled, trap-tinged bass creation has hit HARD Records — and we have the exclusive premiere of the official music video out tomorrow.

“MTV” is described as the producer’s most defiant piece of work to date, reflecting on the swell of commotion surrounding BLM protests, aggressive lockdown orders, and one of the most trying times in human history.

Nitepunk shares, “I think [MTV] was my own reflection on that period, it felt like an entire scene around the world was staged, media feeding minds like never before etc, communities split up in different extreme directions.” Truly, we can all relate.

Channeling that madness happening around the world into his art, Nitepunk landed on “MTV” and reached out to Los Angeles rapper Sugi Dakks to take it to the next level. Nitepunk says he “absolutely destroyed it with performance and lyrics, really nailed the attitude and the message I was going for.”

Which brings us to the visual expression of the track, for which Nitepunk invited his friends and fans to simply party together on a rooftop, amplifying the roots of dance music. Though the heavy-hitting production is driven by dark and edgy tones, the music video concept is as wholesome as it gets — and we’re in love with the message.

Nitepunk shares, the idea here was to “rage together on the music we love and capture the emotions and moments of total freedom and joy that’s usually taken from all the negativity and negative media around the world, that’s always trying to take our focus away from things that make us feel alive, and that make us be in the present…”

Watch here, ahead of the official release on HARD’s YouTube channel, and link up with Nitepunk below.