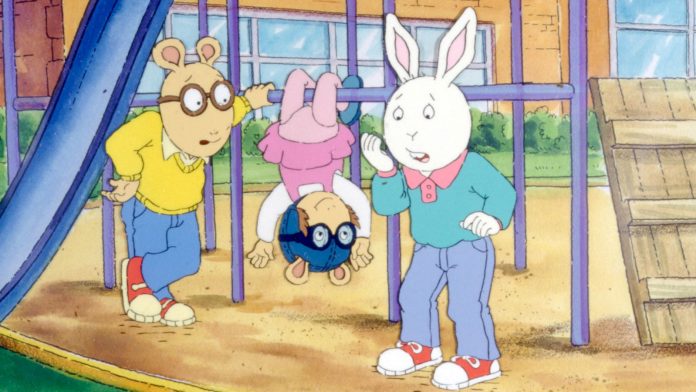 Sad news for 90s kids and meme lords – as the cult children’s show Arthur will air its final season next year, PBS has announced.

Arthur’s adventures with DW, Buster, Muffy, Binky and more are coming to an end after 25 years on screen.

The show has so far aired 246 episodes since 1994, making it the second longest running animated show in US history – with only The Simpsons ahead of it.

Delivering the news, the show’s executive producer Carol Greenwald told IGN that the upcoming 25th season of the aardvark-centred show will be its last.

She said: “In the winter of 2022, the 25th and final season of Arthur will debut. Arthur will continue to be available on PBS KIDS for years to come.

“Producers… are continuing to work together on additional Arthur content, sharing the lessons of Arthur and his friends in new ways.”

She had previously said on an Arthur-based podcast that the show had wrapped two years ago.

Ms Greenwald told the Finding DW podcast: “I don’t know if it was a ratings issue or if it felt like it needed to be retired. To me, it felt evergreen, like it was never going to end but it did end, we finished the last episode, season 25 two years ago.”

As well as being an educational programme, it also dealt with tough issues for a kids’ show, such as cancer, autism and dyslexia.

It also revealed in 2019 that it had an openly gay character, with the show’s rat headteacher Mr Ratburn marrying a male mouse.

Arthur also had star power – with big names such as Larry King, Idina Menzel, Matt Damon and even the Backstreet Boys lending their voices to the cartoon.

The show was broadcast in a number of territories around the world, including in the UK on the BBC.

But as much as it lives on as a much-loved children’s TV show, it will also be known for the internet memes it has produced over the years – including the “Arthur’s fist” meme and widely-used TikTok sound: “That sign can’t stop me, because I can’t read.”

Not only that, but the theme tune, Believe In Yourself sung by Ziggy Marley and The Melody Makers, is widely celebrated as one of the best opening songs of any kids show.