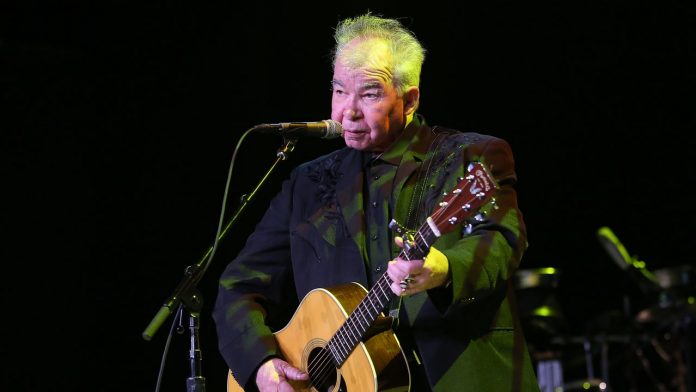 John Prine’s 2005 Grammy-winning album Fair & Square will receive the deluxe reissue treatment this fall. The double album edition will arrive October 1 via the late songwriter’s own label Oh Boy Records. The LP, which will be available in standard black, opaque green, and green and orange, was pressed at Third Man Records’ pressing plant in Detroit.

Fair & Square earned Prine the Best Contemporary Folk Album trophy at the 48th Annual Grammy Awards in 2005. It also achieved the fastest rise to No. 1 in the history of Americana radio. In addition to announcing the reissue, the Prine Family have announced a series of concerts in Nashville titled “You Got Gold: Celebrating the Life & Songs of John Prine,” which will take place October 3-10 (the 10th would have been Prine’s 75th birthday). Each show will include a surprise line-up of friends performing and celebrating the life of Prine. Proceeds will go toward The Hello in There Foundation.

On October 8, Oh Boy Records will release a new tribute LP, Broken Hearts and Dirty Windows: Songs of John Prine, Vol. 2. The label will unveil a new artist and song that is featured on the record each month ahead of its release. The first two installments are: “Paradise” performed by Sturgill Simpson and “I Remember Everything” performed by Brandi Carlile.