Home World Accor revenue slips in first half of financial 2021 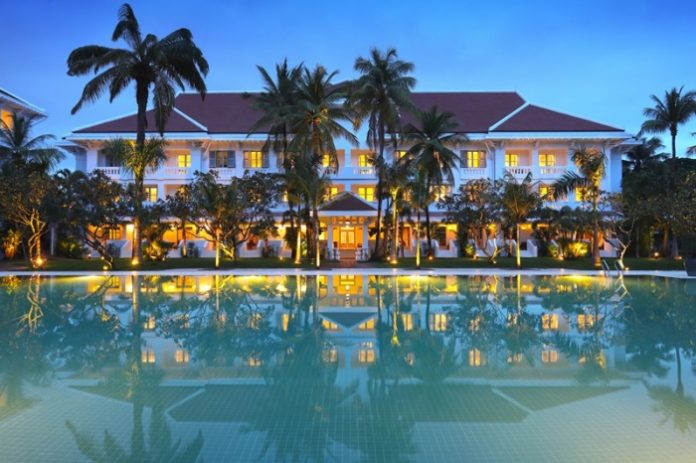 Accor has reported consolidated revenue of €824 million for the first half of 2021.

RevPAR fell by 60 per cent against the first six months of 2019.

Certain regions experienced a remarkable improvement from the first quarter of the year, while others continued to be hard-hit by government restrictions linked to the Covid-19 health crisis.

Sébastien Bazin, chief executive of Accor, said: “Since May, we have seen a clear recovery.

“Positive signs including the ramp up of vaccine roll out and the progressive reopening of borders will continue throughout the summer.”

He added: “In the first half of the year, Accor significantly improved its operating performance.

“Furthermore, we continued to efficiently and cautiously manage our liquidity and investments.

“We are therefore prepared for the rebound with a solid balance sheet and an increasingly agile and efficient organisational structure.

“It is still too early to fully define the outlook for the end of the year, but we are confident in our ability to capture recovery in all geographies and to put into place a reinvented vision of travel.”

Countries in Asia are placing orders for a new drug to treat coronavirus. Poorer nations could miss out again

Using an automated chemistry lab to find the origin of life