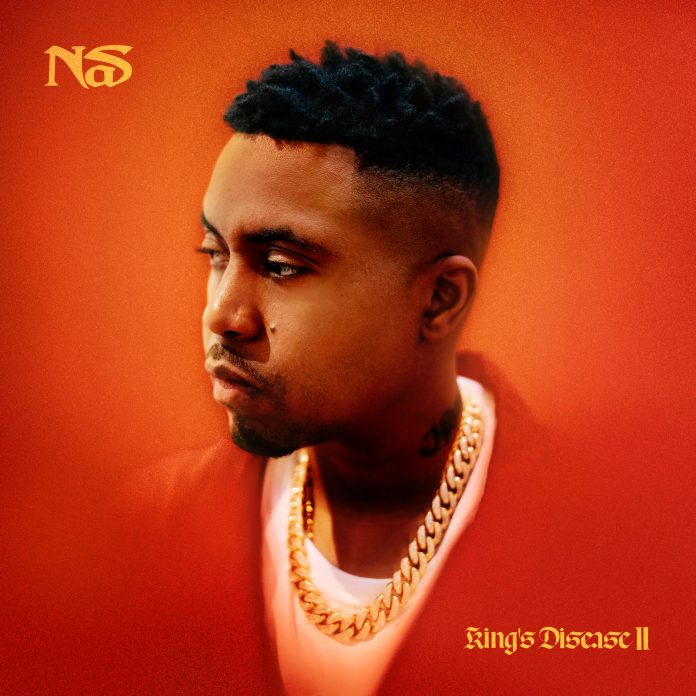 Next week, on August 6, Nas will release the sequel to his Grammy-winning album King’s Disease. Check out the album cover for King’s Disease II below.

Art With Me Announce First Festival in Miami – Combining Music, Art and Wellness