Home Lifestyle Will anyone be able to buy an iPhone 13 on launch day? 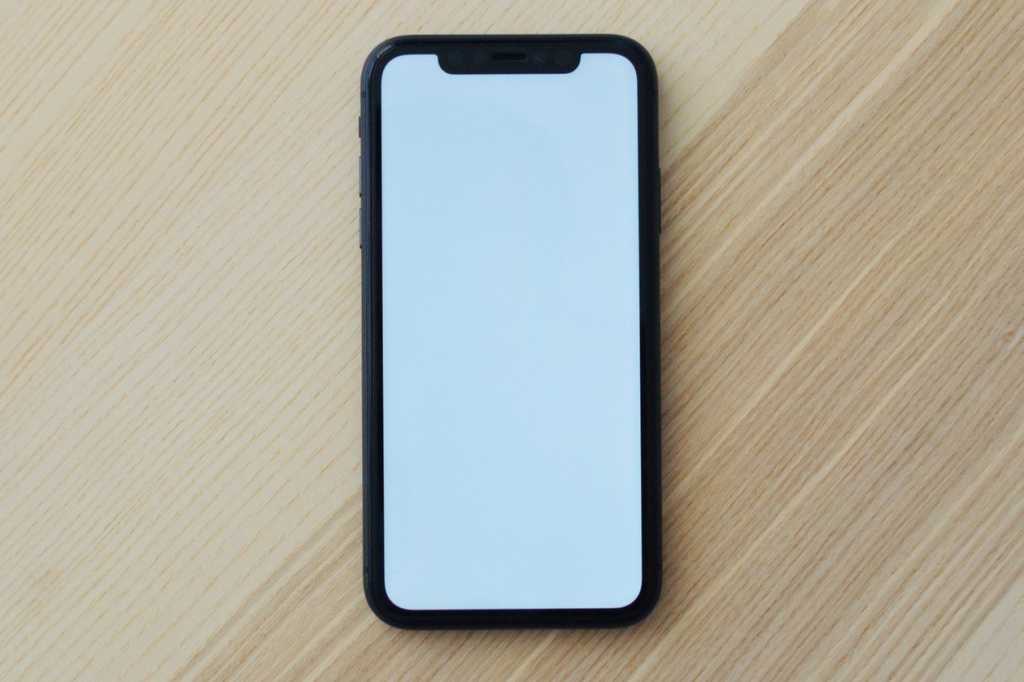 During Apple’s quarterly earnings conference call, Apple Chief Financial Officer Luca Maestri warned that supply constraints during the September quarter would be greater than the shortage experienced during the June quarter. To make things worse, Maestri cautioned that the constraints will “primarily impact iPhone” during the quarter ending September 30. That likely means the iPhone 13 will be caught in the supply crunch.

We all know that new iPhones are almost always constrained during the weeks following launch, but will new models be nearly impossible to find this year. Join Macworld Executive Editor Michael Simon and Computerworld Executive Editor Ken Mingis as they discuss the hows, whys, whats, and ifs of the chip supply crunch Apple is facing this fall.