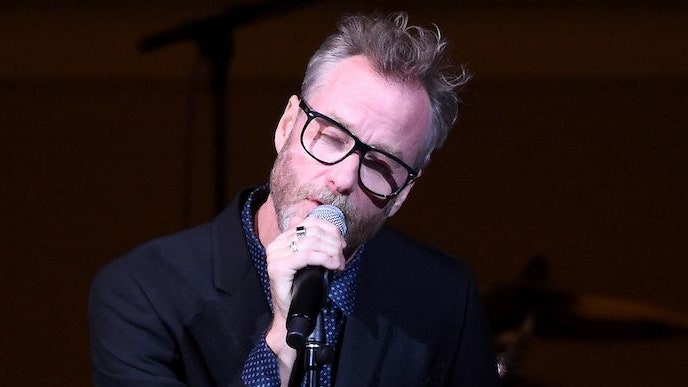 The collection includes Kurt Vile’s take on “Run Run Run” plus more from Michael Stipe, Iggy Pop and Matt Sweeney, Courtney Barnett, and others. It’s out September 24. Berninger had previously covered the song on Fallon back in December after releasing his solo album Serpentine Prison in October.