Home Culture What to know about Scarlett Johansson’s legal fight with Disney over “Black... 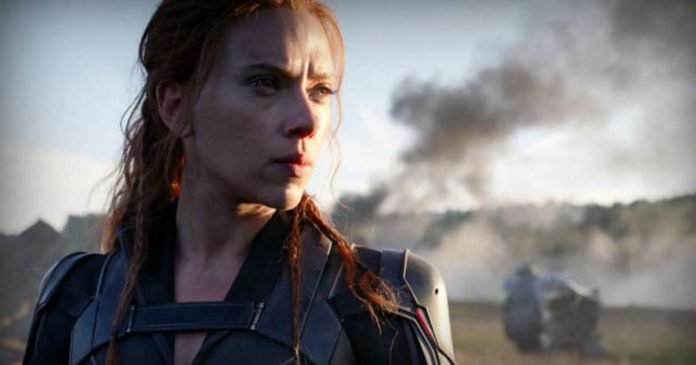 Actress Scarlett Johansson, who stars in the new Marvel movie “Black Widow,” is suing Disney, alleging her contract was breached when the company released the movie on its Disney+ streaming service at the same time it premiered in theaters. The Walt Disney Company said in a statement the filing has “no merit whatsoever” and “Disney has fully complied with Ms. Johansson’s contract.” Matt Belloni, former editorial director of the Hollywood Reporter, joined “CBS This Morning” to break down the lawsuit.