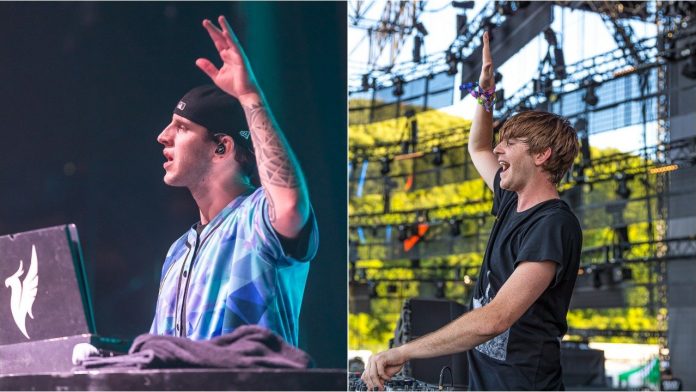 NGHTMRE offers another way to listen to Illenium and Matt Maeson’s recent release, “Heavenly Side.”

“Heavenly Side” in its original form is a fresh take on the signature Illenium sound fans know and love, romantic as ever with an alternative edge. The song is all about overcoming pain, anger and darkness to become a new and improved version of yourself.

Trading the production’s emotional, rock-fused undertones for a more upbeat, dance arrangement with pitched-up vocals and bright synths, “Heavenly Side” is nearly unrecognizable in NGHTMRE’s remix. If you already love the original, try to go in with an open mind.

Listen and hear “Heavenly Side” in a new light!