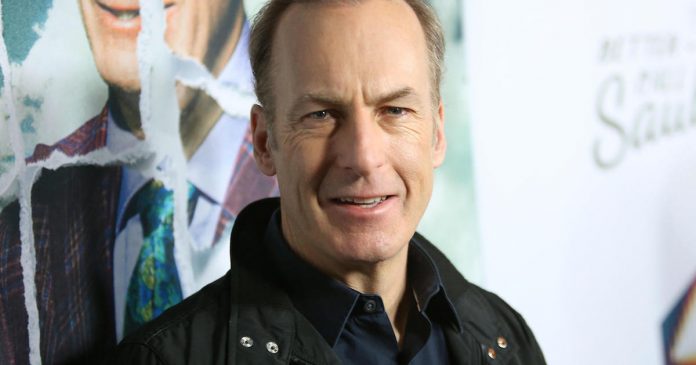 In his first public statement since collapsing on the set of “Better Call Saul” earlier this week, actor Bob Odenkirk said he had suffered a “small heart attack” but was “going to be OK.” The 58-year-old collapsed Tuesday while filming the show’s final season, sparking an outpouring of support from colleagues and fans.

“Hi. It’s Bob,” Odenkirk tweeted. “Thank you. To my family and friends who have surrounded me this week. And for the outpouring of love from everyone who expressed concern and care for me. It’s overwhelming. But I feel the love and it means so much.”

Odenkirk said doctors were able to fix the blockage in his heart without surgery, and that he planned to be “back soon” after taking time to recover.

Odenkirk has been nominated for four Emmys for “Better Call Saul,” and previously won two Emmys for his writing on “Saturday Night Live” and “The Ben Stiller Show.”