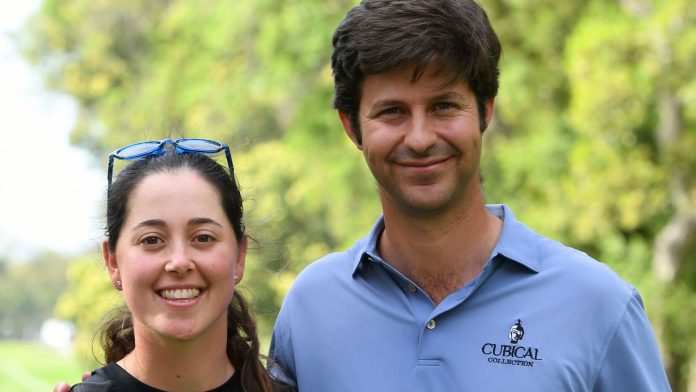 The European Tour’s Trophee Hassan II and the Ladies European Tour’s Lalla Meryem Cup, both scheduled to take place in Morocco from October 21-24 have been cancelled; LPGA Tour also announces cancellation of tournament in Taiwan

The European Tour, Ladies European Tour and LPGA Tour have all announced cancellations in their 2021 schedules due to the Covid-19 pandemic.

The Trophee Hassan II, due to be held from October 21-24 at Royal Golf Dar Es Salam in Rabat, Morocco, has been cancelled for the second successive season, with the European Tour hoping to schedule a replacement tournament in the vacated week.

No definitive plans as to where a different event would be staged have yet been made, while the Ladies European Tour’s Lalla Meryem Cup – held over the same venue on the same week – will also not take place in 2021.

Many congratulations @nuriaitu for your @LETgolf #LallaMeryemCup in Morocco. Fantastic performance to get back in the winner’s circle where you won as a rookie. GP pic.twitter.com/vyeJQbFQQP

The decision comes in the same week the European Tour confirmed that the 40th edition of the Nedbank Golf Challenge would also be pushed back to next year, due to coronavirus-enforced restrictions placed on events and spectators in South Africa.

The two cancellations mean there are currently just five events scheduled in the European Tour’s Race to Dubai calendar between the Ryder Cup at the end of September and the season-ending DP World Tour Championship, held from November 18-21 in Dubai.

The LPGA Tour have also altered their 2021 calendar and announced on Friday the cancellation of the Taiwan Swing Skirts LPGA, part of their “Asian Swing”, which was scheduled to take place from October 28-31.

The decision was made due to ongoing travel and border restrictions, as well as the continuing health concerns around Covid-19, with the LPGA Tour looking to see the event return next year.