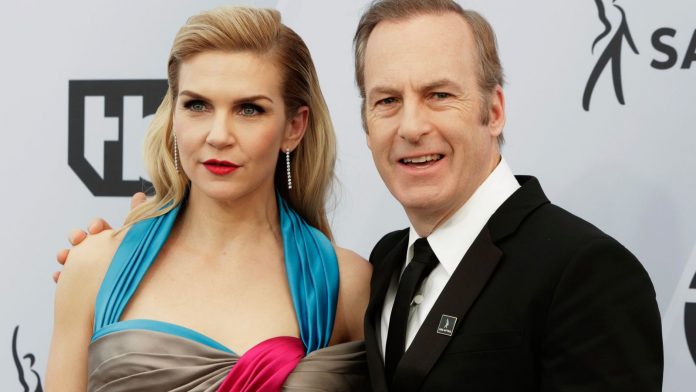 Better Call Saul star Bob Odenkirk has said he “had a small heart attack” but will “be back soon” after he collapsed on set earlier this week.

The 58-year-old was taken to hospital on Tuesday while filming the Breaking Bad spin-off show in Albuquerque, New Mexico.

He tweeted on Friday: “Hi. It’s Bob. Thank you. To my family and friends who have surrounded me this week. And for the outpouring of love from everyone who expressed concern and care for me. It’s overwhelming.

“But I feel the love and it means so much.

“I had a small heart attack. But I’m going to be ok thanks to Rosa Estrada and the doctors who knew how to fix the blockage without surgery.

“Also, AMC and SONYs support and help throughout this has been next-level. I’m going to take a beat to recover but I’ll be back soon.”

His tweets were liked more than 600,000 times in the first 11 hours and retweeted by his co-star on the show, Rhea Seehorn.

News of Odenkirk’s collapse had led to a flood of support from fans and colleagues.

Breaking Bad star Bryan Cranston was among the well-wishers, posting a photo of the pair and asking his followers to “send positive thoughts and prayers his way”.

Odenkirk collapsed during filming for the sixth and final series of Better Call Saul, in which he plays Jimmy McGill, a lawyer with questionable morals who takes on the pseudonym Saul Goodman.

The critically-acclaimed show features several of the characters from Breaking Bad and has earned the actor four Primetime Emmy Award nominations.

Odenkirk also recently moved to the big screen in action flick Nobody.