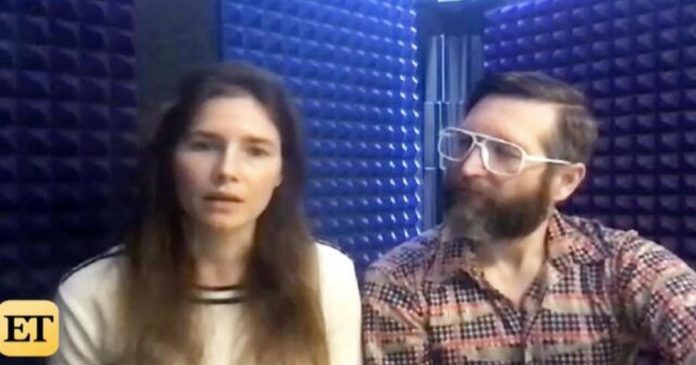 The new film “Stillwater” recalls a real-life murder case. Starring Matt Damon, it’s loosely based on the story of Amanda Knox, the American college student who was wrongfully convicted of killing her roommate while studying in Italy in 2007. Now, after she’s been exonerated of all charges, she says others are trying to capitalize on her story – but not without a fight.