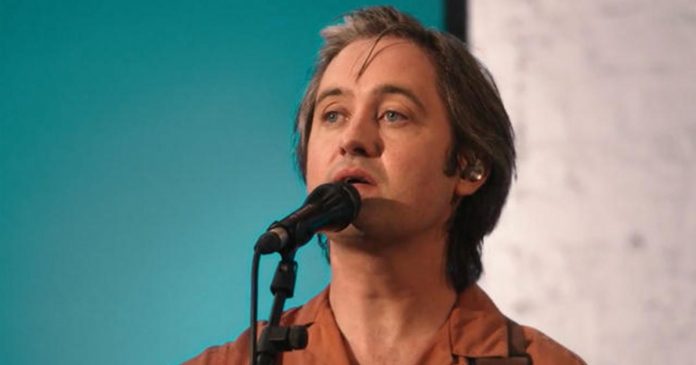 Irish musician Conor O’Brien debuted his music project in 2010 to immediate acclaim, scoring three number-one albums in Ireland, and winning some of Britain’s and Ireland’s top music awards. His fifth studio album, “Fever Dreams”, will be released on August 20th his indie band Villagers is set to embark on a U.K. and European tour. From their 2015 album “Darling Arithmetic,” Villagers performs “Hot Scary Summer.”