Home Sport Hungarian GP: When to watch the race live on Sky 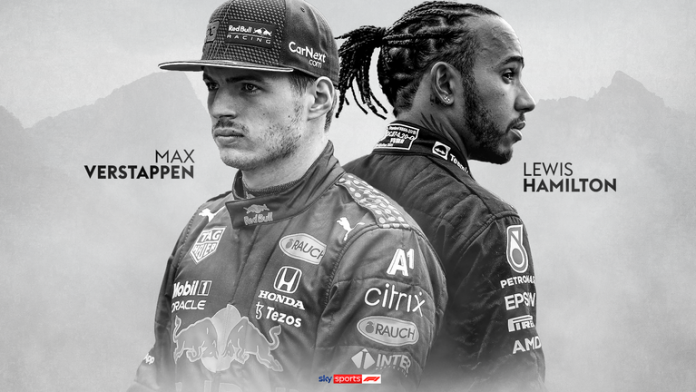 Don’t miss the final instalment of F1 2021 before the summer break as Hamilton and Verstappen’s title duel recommences after the events of Silverstone; Sunday’s Race starts at 2pm live on Sky Sports F1

After the drama and controversy of Silverstone as F1’s title rivals clashed to acrimonious and dramatic effect, the sport reconvenes at the Hungaroring on the outskirts of Budapest for the final race weekend before the summer break.

F1 reverts to its usual weekend format after the first sprint trial at the British GP, with the track action starting on Friday morning as usual.

Hamilton’s win at Silverstone has cut Max Verstappen’s title lead to just eight points, with Mercedes back within four of Red Bull in the constructors’ chase. McLaren’s Lando Norris, meanwhile, will bid to maintain third in the standings ahead of Valtteri Bottas and Sergio Perez after a storming start to his season.

After the dramatic and controversial events of Silverstone, do not miss the Hungarian GP live only on Sky Sports F1 this weekend