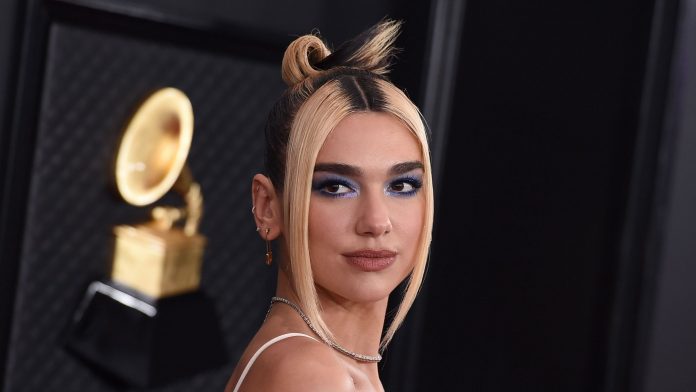 Rapper DaBaby has apologised after comments he made about HIV-positive people and gay men saw him widely criticised and kicked off festival line-ups.

At the Rolling Loud Miami festival, held between 23 July and 25 July, the 29-year-old – real name Jonathan Kirk – told audience members to put their phone lights in the air – unless they were HIV-positive or were gay men who performed sex acts in car parks.

As well as seemingly singling out those living with the virus, DaBaby also incorrectly asserted that it will “make you die in two or three weeks”.

Now, in a post on his Instagram page more than a week later, the musician has apologised – and emphasised the importance of being “educated”.

He said: “Social media moves so fast that people want to demolish you before you even have the opportunity to grow, educate, and learn from your mistakes.

“As a man who has had to make his own way from very difficult circumstances, having people I know publicly working against me – knowing that what I needed was education on these topics and guidance – has been challenging.

“I appreciate the many people who came to me with kindness, who reached out to me privately to offer wisdom, education, and resources.

“That’s what I needed and it was received. I want to apologize to the LGBTQ+ community for the hurtful and triggering comments I made.

“Again, I apologize for my misinformed comments about HIV/AIDS and I know education on this is important.

Among the stars to criticise DaBaby were Sir Elton John, Madonna and Dua Lipa.

Sir Elton, who founded the Elton John AIDS Foundation in 1992 said that the comments made by the rapper “fuels stigma and discrimination and is the opposite of what our world needs to fight the AIDS epidemic”.

Lipa – who has previously collaborated with DaBaby – said she was “horrified” by the remarks.

And organisers at Lollapalooza in Chicago dropped DaBaby from the closing line-up of the festival on Sunday.

The festival’s Twitter account posted that it was founded on “diversity, inclusivity, respect, and love”, adding: “With that in mind, DaBaby will no longer be performing at Grant Park.”

And clothing brand BooHoo dropped its line with him.

The rapper was nominated for a Grammy for record of the year last year, following the success of his song Rockstar.