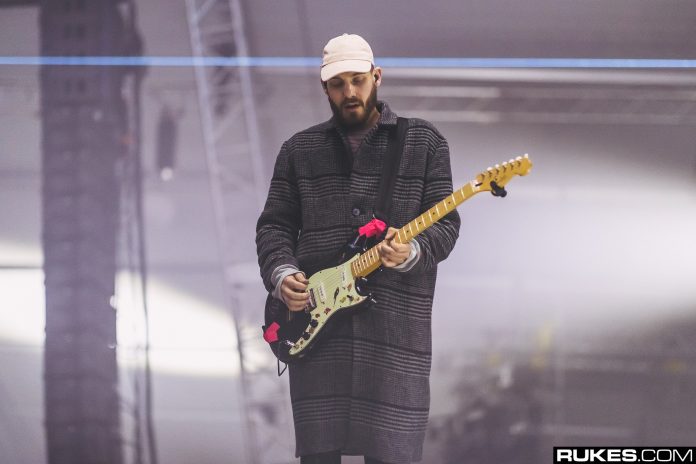 The song was recorded and released as an instrumental in 1997, co-produced by Sebastiaan Moljin and Eelke Kalberg, who would later produce as Dash Berlin. The song eventually came to include vocals by Judith Pronk, who made the song what we know it as today, and was released on Alice’s debut album, Who Needs Guitars Anyway? in 2000.

As I said before, we need more of these, or at least a full version of this cover. As I’ve been writing this, the song has been playing on repeat in the background and it’s simply wonderful. Listen below.

better off alone…? ❤️
RT if this song still makes u 🥺 pic.twitter.com/yzLtuDAEf5