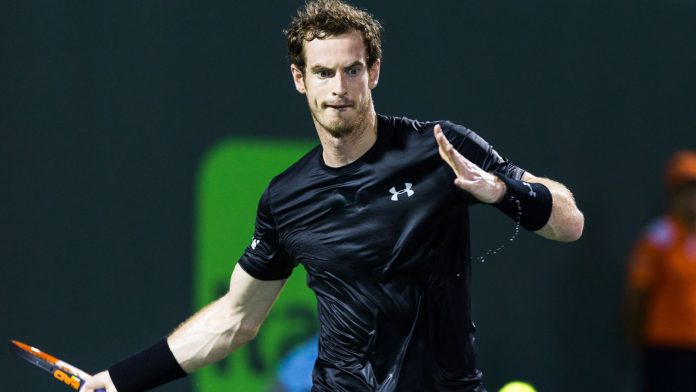 Andy Murray is a two-time champion at the Western & Southern Open in Cincinnati; 34-year-old Briton withdrew from his men’s singles title defence at the Tokyo Olympics with a minor thigh strain last month but competed in the men’s doubles

Andy Murray has been awarded a wildcard into the main draw of the Western & Southern Open in the lead-up to the US Open.

The former world No 1, a two-time champion at the Cincinnati-based event, withdrew from his men’s singles title defence at the Tokyo Olympics with a minor thigh strain last month.

Murray, 34, said he would “wait and see” on whether he competed in the final Grand Slam of the year at Flushing Meadows after losing in the quarter-finals of the men’s doubles alongside Joe Salisbury in Japan last month.

We can’t wait to see our two-time champion @andy_murray and @SebiKorda in action this summer. pic.twitter.com/BilRiFECy9

Murray, world No 105, reached the third round on his Wimbledon singles return last month – his fourth tour-level tournament appearance this year.

After undergoing a hip resurfacing operation in January 2019, Murray played his first singles match on his return at the Western & Southern Open as he was beaten by Richard Gasquet.

Murray will make his 14th appearance at the US hard court event, which will be held from August 14-22.

The Western & Southern Open have also given a wildcard to 21-year-old American Sebastian Korda, who won his first title on the ATP tour earlier this season.

On the women’s side, Venus Williams and Sloane Stephens have been awarded wild cards.