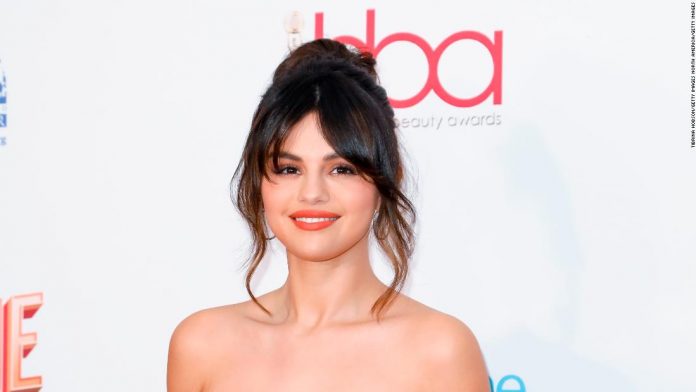 Gomez tweeted, “I am not sure how writing jokes about organ transplants for television shows has become a thing but sadly it has apparently. I hope in the next writer’s room when one of these tasteless jokes are presented it’s called out immediately and doesn’t make it on air.”
Her fans got “Respect Selena Gomez” trending last month after “The Good Fight” referenced her kidney transplant on the show.
CNN has reached out to the show for comment.
Gomez added, “My fans always have my back. LOVE YOU.” Along with a link on how to sign up to become an organ donor.
Gomez announced her Lupus diagnosis in 2015 and in 2017 the singer and actress revealed that she had received a kidney transplant from her close friend and fellow actress Francia Raisa, which she needed as a result of her battle with lupus.