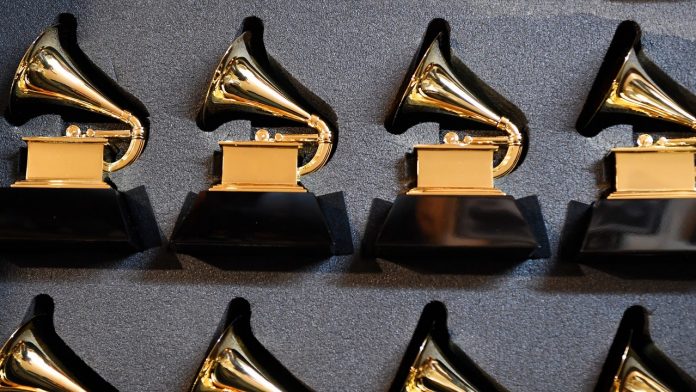 Today (August 4), the Recording Academy has announced that the 64th Annual Grammy Awards will be produced with an inclusion rider for the first time. The contract addendum is another step in the Recording Academy’s recent efforts to ensure equity and diversity throughout its membership and future Grammys ceremonies, starting with the 2022 edition. The rider is part of the Academy’s #ChangeMusic initiative, and is being created in partnership with Color of Change. The full inclusion rider will be released to the public on September 16.

Inclusion riders, famously mentioned by Frances McDormand at the 2018 Academy Awards, are often implemented in the film and TV industries as provisions to ensure diverse casting and to broaden the hiring pool for potential employees. The Recording Academy’s rider will create a contractual obligation for the organization to “recruit, audition, interview, and hire on-stage and off-stage people who have been historically and systematically excluded from the industry,” as the Academy stated in a press release.

“We’re honored to work alongside Color of Change and the Inclusion Rider’s esteemed co-authors as we take this monumental step to ensure equitable industry standards that support a more diverse and inclusive music community,” Recording Academy CEO Harvey Mason jr. said in press materials. “As the Academy continues its transformational journey, diversifying our industry is at the core of every decision we make. We’re dedicated to fostering an environment of inclusion industry-wide and hope that our efforts set an example for our peers in the music community.”

Just last month, the Recording Academy updated its book of rules and guidelines, adding new criteria regarding “For Your Consideration” ads seen by voters. The new parameters for the 64th Annual Grammy Awards state that FYC communications may not include chart numbers, number of streams, sales figures, or RIAA awards, as an attempt to highlight the merits of nominated recordings instead of their market success.

Read “The Explosive Grammys 2020 CEO Scandal, Explained” on the Pitch.

My Morning Jacket on their longtime friendship, new record and reconciliation