Home Music K-HAND, ‘First Lady Of Detroit Techno’ Has Passed Away at Age 56 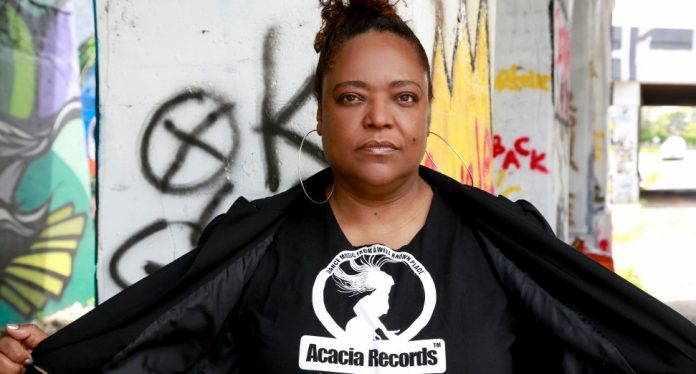 Detroit house and techno legend K-HAND has passed away at age 56.

Kelli Hand’s death has reportedly been confirmed by her agent, following multiple posts from close friends on social media. However, the cause of death has not been disclosed.

Recognized as “The First Lady Of Detroit Techno” by the City of Detroit, where she was born and raised — K-HAND paved the way for Black women in the industry. She first came onto the scene in the 1990s and was hailed for being the first woman to release an electronic music record before techno gained wide popularity.

Over the years, K-HAND stayed active, notably making her presence known in 2015 with her Boiler Room Detroit DJ set, which features much of her own music and can be streamed below. She established her own label UK House Records, rebranded as Acacia Records, and continued releasing music well into 2020.

K-HAND will undoubtedly live on through her music and legacy.