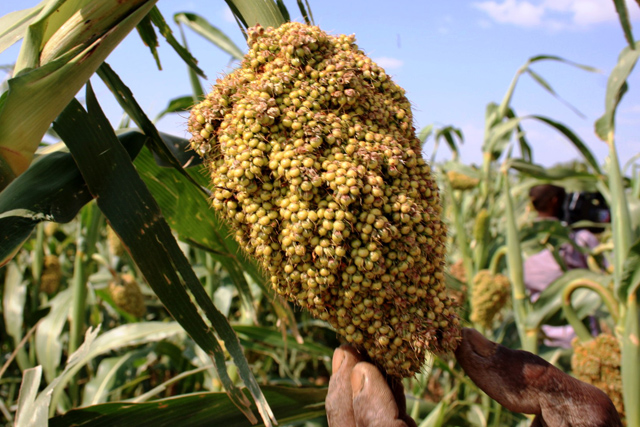 In a bid to continue guiding decision-making using life-saving food security information on Somalia, the European Commission (EC) has boosted the UN’s Food and Agriculture Organization (FAO) with € 4-million funding. Sweden has also recently contributed approximately US$ 2million to FAO for the same purpose.

Since 1994, FAO’s Food Security and Nutrition Analysis Unit for Somalia (FSNAU) has gathered, analyzed and disseminated life-saving information on food security and nutrition from Somalia. In the wake of the collapse of the Somalia state and the ensuing food insecurity, FSNAU has, for nearly two decades, provided project implementers, decision makers, and researchers with critical information on food, nutrition, and livelihood security.

FSNAU’s work, with its technical partner FEWSNET, proved indispensible during the 2011 famine in Somalia that killed tens of thousands of people in parts of southern Somalia. The European Union, a leading financier of FSNAU’s work, has now funded the unit with € 4 million to help FSNAU for the implementation of Phase VII (2013-2017), with a main focus on building capacity of Somali institutions to gather and analyze food security data.

“Better ability tocapture, distill and share information on food security, nutrition and livelihoods is the answer to more effective decision-making for life-saving disaster response and resilience building in Somalia and the EC’s support will contribute to this end,” said Luca Alinovi, FAO’s head in Somalia.

In the earlier phases, EC’s support to FSNAU represented 100 percent of the unit’s budget until the Unit started to successfully diversify its funding sources. Since 2006, EC has also deployed a technical expert from its Joint Research Center (JRC) to work closely with and provide technical support to FSNAU in the area of climate/weather analysis. Today, EC’s support represents 25 percent of the FSNAU budget, which is multi-donor funded.

As in a related development the Swedish International Development Agency (SIDA) has also contributed 13 million Swedish Kroner or approximately US$ 2 million to FSNAU’s seventh phase. SIDA has previously provided US$ 6 million (26 % of the total project budget) during Phase VI, 2009-2013.

“The support from EC and Sweden will enable us to continue our work in building the capacity of Somali government institutions, provide actionable and timely information and analyses on food security, nutrition and livelihoods and conduct applied research,” said Daniel Molla, FSNAU’s Chief Technical Advisor.