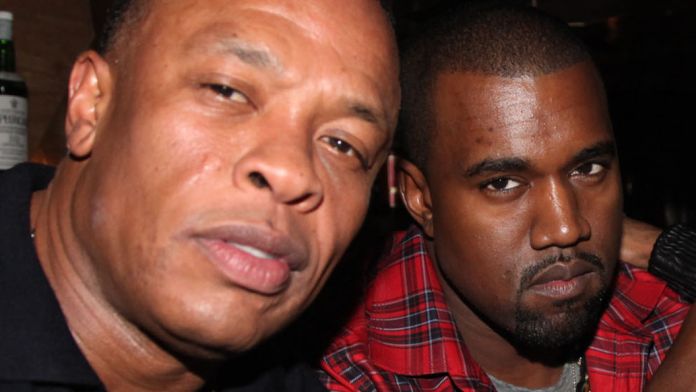 Kanye West and Dr. Dre have shared a snippet of their new collaboration “Glory.” The track soundtracks a newly released advertisement for Beats by Dre headphones, titled “Run to Glory.” Like a previous video spot that featured the song “No Child Left Behind,” which was released in July, this one also stars Sha’Carri Richardson. Watch it below.

West is scheduled to premiere the latest (and theoretically final) version of his latest studio album Donda tonight at the Mercedes-Benz Stadium in Atlanta. On Apple Music, West is currently streaming a live video feed of his quarters within the Atlanta arena.