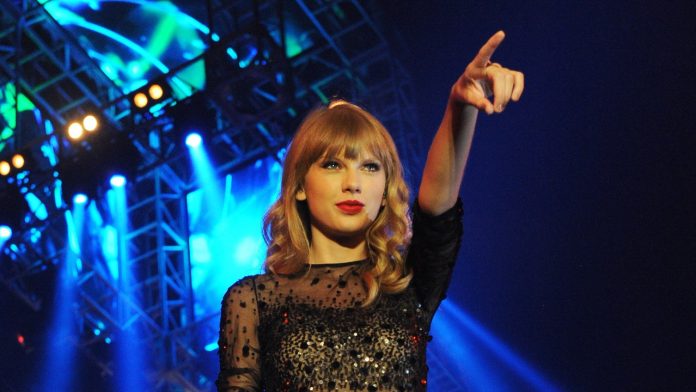 This morning, Taylor Swift shared a teaser for Red (Taylor’s Version) that features a bunch of jumbled track titles. She also launched a pre-save page for the album where fans can unlock “The Vault”—which is to say, the new bonus material—by correctly guessing the titles. Well, the good folks at @TaylorSwiftNZ cracked the code, revealing that Red (Taylor’s Version) will include collaborations with Phoebe Bridgers, Chris Stapleton, and Ed Sheeran, as well as a 10-minute version of “All Too Well.” Find the Vault tracklist below.

Phoebe Bridgers will perform at Pitchfork Music Festival 2021 at Union Park in Chicago, Illinois. Tickets are on sale now.