Home Sport Raducanu back in Bromley but what’s next for the teen prodigy? 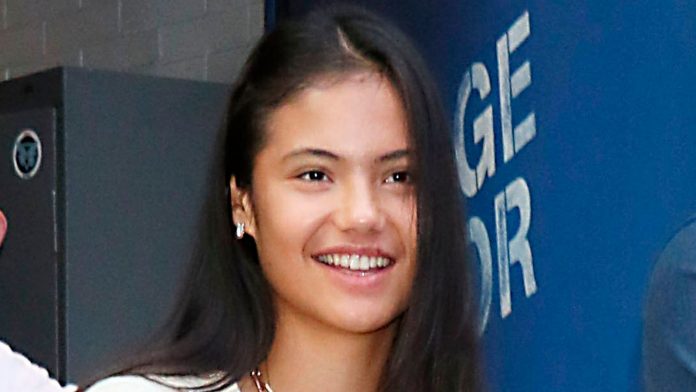 Emma Raducanu has officially entered qualifying for the prestigious Indian Wells tournament in California next month, but the 18-year-old will surely be offered a wild card for the main draw having shot up 127 places in the world tennis rankings, from 150 to 23 following her US Open win

Britain’s teenage sensation Emma Raducanu has arrived back home in Kent after her US Open triumph, but could she be heading back Stateside for Indian Wells next month?

The 18-year-old stunned the tennis world by defeating Canada’s Leylah Fernandez in straight sets to become the first qualifier to win a Grand Slam title and the first British woman since Virginia Wade 44 years ago.

Raducanu, who left her Kent home in late July to play in lower-tier events in San Jose, Landisville, Pennsylvania and Chicago before her run to Grand Slam glory at Flushing Meadows, has now returned home and reunited with her parents.

Speaking on CNBC’s Closing Bell programme earlier this week, the 18-year-old said: “I have a few days’ rest and recovery, I think needed after the last seven weeks, but then I am straight back to training and hungry to get better and come back out and play some more tournaments.”

She has entered qualifying for the WTA tournament in Chicago beginning on September 27 but may well decide that is too soon to return to match action.

Her next event could therefore be the BNP Paribas Open in Indian Wells, which starts on October 6.

The tournament, which is usually held in the spring, is one of the biggest on the WTA Tour and Raducanu has entered qualifying.

Despite the teenager shooting up 127 places in the world tennis rankings, from 150 to 23, Indian Wells’ main draw entry is based on rankings before the US Open so Raducanu’s ranking was not high enough when entry closed.

It’s likely she will accept a wildcard into the main draw if she’s offered it.

She is also is scheduled to play at the Champions Tennis exhibition event at the Albert Hall in London in November, which includes tennis legends including Greg Rusedski, Radek Stepanek, Xavier Malisse, Thomas Enqvist, and Marcos Baghdatis.