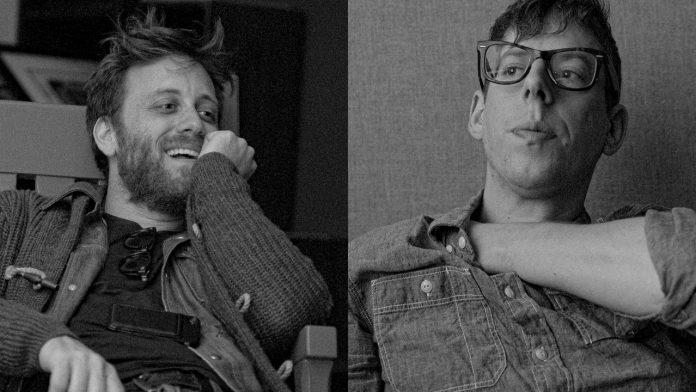 The album’s Super Deluxe version is a 5xLP or 4xCD set with the remastered album, an unreleased Portland, Maine concert recording, a BBC Radio 1 Zane Lowe session from 2012, a 2011 session at the historic Electro-Vox studio, a photo book, a poster, a lithograph, and a car air freshener. A 3xLP edition with the remastered album and live recording will also be available. The band just released their new album Delta Kream earlier this year.