Home Culture The winner of ‘America’s Got Talent’ is … 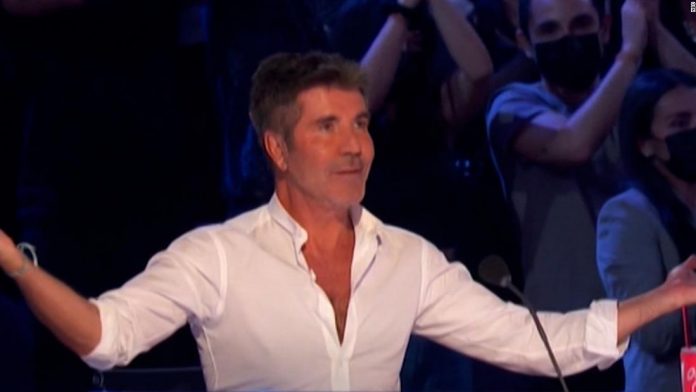 This article contains spoilers from the Season 16 finale of “America’s Got Talent.”
Dustin Tavella, 35, was named the Season 16 winner of “America’s Got Talent” on Wednesday night.
Tavella is the third magician to ever win the series and. He walked away with $1 million dollar prize and will headline a show at the Luxor Hotel and Casino in Las Vegas.
Aerialist Aidan Bryant came in second place, followed by comedian Josh Blue.
Throughout the season, Tavella has discussed being a father to his adopted sons, Xander and Sylas.
“I’m very happy,” judge Heidi Klum told People magazine after the show. “I would have been happy for any of these people that you saw on that stage because they’re fantastic. You kind of fall in love with them after we’ve seen them, and you get to know them more and more. They all deserve that. But, you know, Justin got the most votes, so I’m super happy for him.”

‘We’re like The A-Team’: The Charlatans’ Tim Burgess on marking an unusual 31-year milestone

Why Britney Spears says she is celebrating Christmas early this year

Adele’s best songs for every mood