Home Culture CBS changing ‘The Activist’ in response to backlash 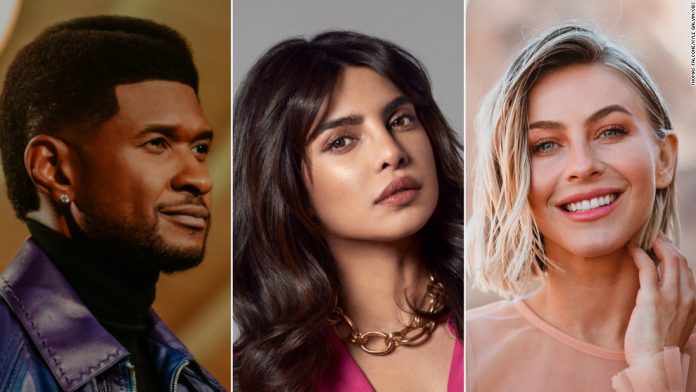 In a statement to CNN, the network said, “The Activist was designed to show a wide audience the passion, long hours, and ingenuity that activists put into changing the world, hopefully inspiring others to do the same.”
“However, it has become apparent the format of the show as announced distracts from the vital work these incredible activists do in their communities every day,” the statement reads. “The push for global change is not a competition and requires a global effort. As a result, we are changing the format to remove the competitive element and reimagining the concept into a primetime documentary special (air date to be announced).”
The forthcoming series had originally been billed as one in which six activists from around the world come together “to bring meaningful change to one of three urgent universal causes: health, education and the environment.
“The activists will compete in missions, media stunts, digital campaigns and community events aimed at garnering the attention of the world’s most powerful decision-makers, demanding action now.”
But the concept was quickly condemned on social media and in news reports as “tone deaf,” “performative” and “awful.”
One of the show’s judges, actress and dancer Julianne Hough, shared a lengthy note on her verified Instagram account Tuesday about the backlash.
“Thank you for using your voices, calling me in, your accountability, and your candor,” wrote Hough, who is a judge along with Usher and Priyanka Chopra Jonas. “I am deeply listening with an open heart and mind.”
Hough also cited critics who said the show “promoted pseudoactivism over real activism,” which rather than lift up the work of activists, she said, fueled “hypocrisy.”
She promised to speak with the “powers that be” about the series and they were apparently listening, too.
Moving forward the new show “will showcase the tireless work of six activists and the impact they have advocating for causes they deeply believe in,” and “each activist will be awarded a cash grant for the organization of their choice, as was planned for the original show,” according to CBS’s statement
“Activists and community leaders around the world work every day, often without fanfare, to advance protections for people, communities, and our planet,” the statement read. “We hope that by showcasing their work we will inspire more people to become more involved in addressing the world’s most pressing issues. We look forward to highlighting the mission and lives of each of these incredible people.”
Global Citizen, one of the organizations behind the show, provided a statement to CNN apologizing.
“Global activism centers on collaboration and cooperation, not competition. We apologize to the activists, hosts, and the larger activist community — we got it wrong,” the statement read. “It is our responsibility to use this platform in the most effective way to realize change and elevate the incredible activists dedicating their lives to progress all around the world.”
The timing of the show’s debut will be announced at a later date.