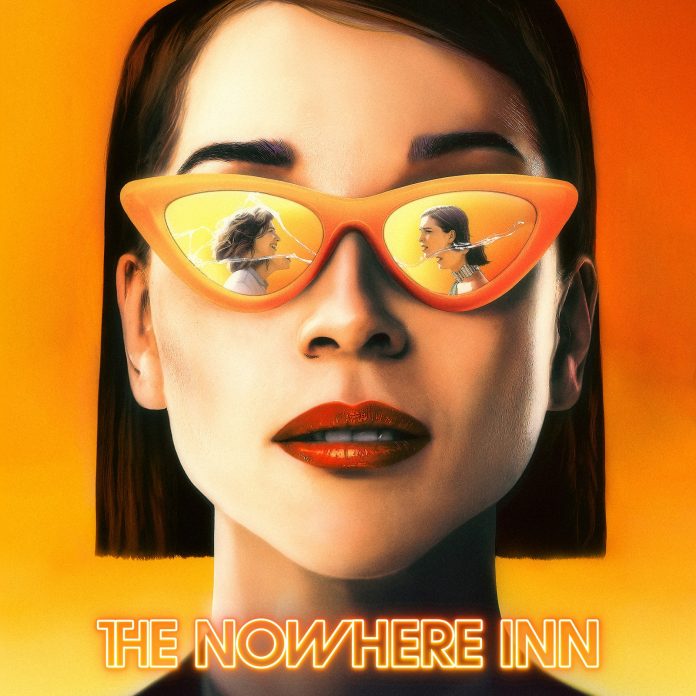 St. Vincent has detailed the soundtrack to her new collaborative film with Carrie Brownstein, The Nowhere Inn. The meta film about celebrity and art, directed by Bill Benz, and its soundtrack are both set to arrive on September 17. Watch the video for the title track, “The Nowhere Inn,” below. St. Vincent released her new album Daddy’s Home earlier this year.