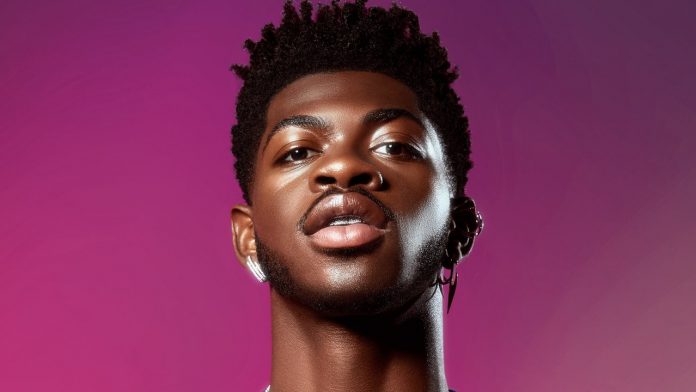 Lil Nas X’s new album Montero has finally arrived. It includes the singles “Montero (Call Me by Your Name),” “Sun Goes Down,” and the Jack Harlow-featuring “Industry Baby,” plus collaborations with Megan Thee Stallion, Elton John, Miley Cyrus, and Doja Cat. Today he’s also shared the music video for “That’s What I Want,” which was directed by STILLZ. Watch the video and listen to the new album below.

The promotional cycle behind this album has been a memorable one. His video for the album’s title track prompted a minor Satanic panic from conservative pundits due to its demonic lap dance (as well as his limited Satanic shoe release). Following an SNL wardrobe malfunction, he performed the single at the BET Awards this year and prompted an audible reaction due to his closing kiss. His “Industry Baby” video featured an all-male nude prison shower dance number, and in the run-up to the album’s release, he’s been sharing promos where he’s pregnant. Tonight he shared an episode of his satirical talk show The Montero Show.