Home Culture Priyanka Chopra Jonas on ‘The Activist’: ‘The show got it wrong’ 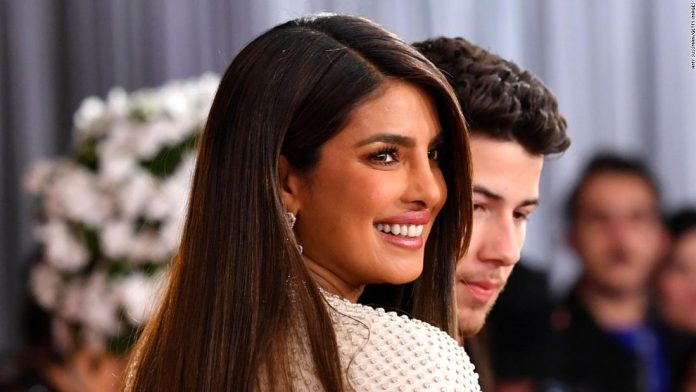 On Thursday, Priyanka Chopra Jonas addressed the issue in a statement on her verified Instagram account in the wake of CBS and its production partners, Global Citizen and Live Nation, announcing that changes have been made to the series.
“I have been moved by the power of your voices over the past week. At its core, activism is fueled by cause and effect, and when people come together to raise their voice about something, there is always an effect,” Chopra Jonas wrote. “You were heard.”
“The show got it wrong, and I’m sorry that my participation in it disappointed many of you,” she added.
The forthcoming series had originally been billed as one in which six activists from around the world come together “to bring meaningful change to one of three urgent universal causes: health, education and the environment” by competing against each other.
The concept of pitting activists against each other was quickly condemned on social media and in news reports.
Another judge, Julianne Hough, shared a lengthy note on her verified Instagram account Tuesday about the backlash.
“Thank you for using your voices, calling me in, your accountability, and your candor,” wrote Hough, who is a judge along with Chopra Jonas and Usher. “I am deeply listening with an open heart and mind.”
Hough also cited critics who said the show “promoted pseudoactivism over real activism,” which rather than lift up the work of activists, she said, fueled “hypocrisy.”
Moving forward the new show “will showcase the tireless work of six activists and the impact they have advocating for causes they deeply believe in,” and “each activist will be awarded a cash grant for the organization of their choice, as was planned for the original show,” according to the statement from the network and its partners.