Home Culture How to watch the 2021 Primetime Emmy Awards 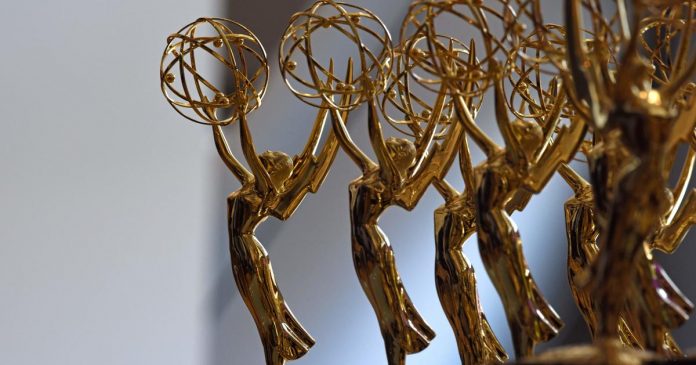 The 73rd Primetime Emmy Awards will make its grand return to the Microsoft Theater Sunday to celebrate the year’s best in television.

The annual event will have a limited in-person audience made up of nominees and their guests. It’s a shift from last year’s show, which was partially virtual due to the coronavirus pandemic. This year, all attendees will be asked to show proof of vaccination against COVID-19, the Television Academy said.

Actor and comedian Cedric the Entertainer will host the show in downtown Los Angeles, making him only the second solo Black host in the event’s history.

“Television is one of the things that got us through this whole pandemic,” Cedric told “CBS Mornings” on Thursday. “I just really want to have the kind of night where we have fun with each other. It’s going to be the first time we’re all like able to come back into a room.”

Netflix’s “The Crown” and Disney+’s “The Mandalorian” tied for the most nominations, with each show receiving 24. Marvel’s “WandaVision” received 23 nominations, including one for the song “Agatha All Along.”

Live red carpet coverage will be streamed starting at 7 p.m. ET on CBSN Los Angeles. The award show will air live on CBS and Paramount+ at 8 p.m. ET on Sunday, September 19.