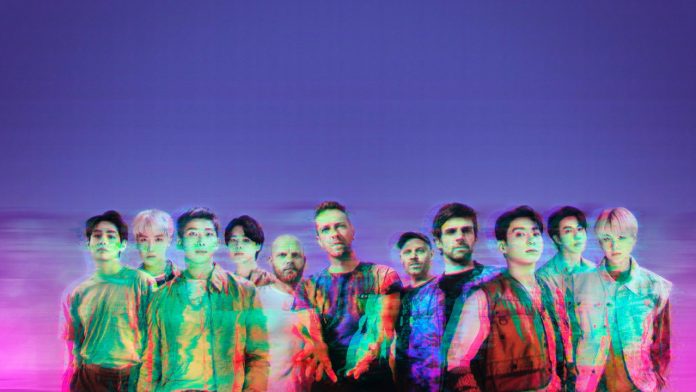 Coldplay and BTS have teamed up for a new song. It’s called “My Universe,” and it was co-written by the two groups, with production from Max Martin. The new single is sung in both English and Korean. Coldplay have also teased the single’s Dave Meyers-directed music video, which is slated to arrive “very soon.” Listen to “My Universe” below.

“My Universe” is the latest track from Coldplay’s forthcoming studio album Music of the Spheres, which arrives October 15 via Atlantic. The band issued their previous song “Coloratura” in July, and the LP’s lead single “Higher Power” back in May. Coldplay’s previous album Everyday Life was released in November 2019. It landed the group a nod for Album of the Year at that year’s Grammys.