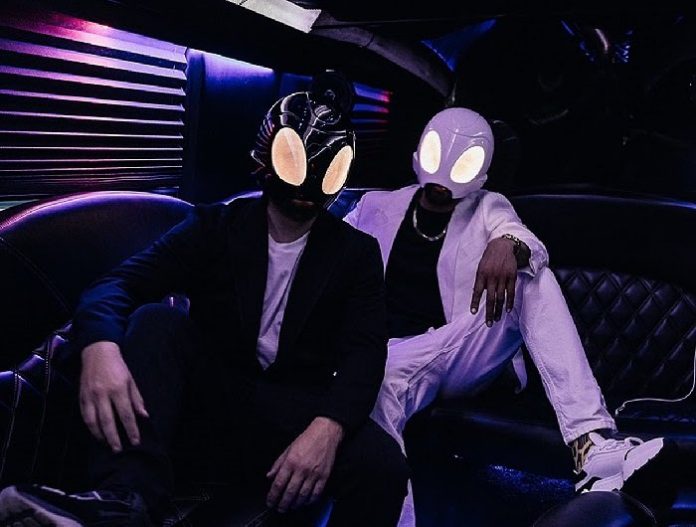 The title of the debut album from AREA21 has been revealed — Greatest Hits Volume 1, due out November 12. The duo of Martin Garrix and Maejor has released 13 tracks to-date, including yesterday’s new single, “Own The Night.” The tracklist for the album will be revealed soon, but based solely on the title, we can safely assume that it will include their latest singles with updated track art (noticeable on Spotify), as well as possibly some of their earliest tracks? We’ll have to wait and see.

As for “Own The Night,” it’s come with a new music video, the latest in a series of music and visual releases detailing the adventures of alien travelers, M & M. The alien duo have found their way to Hollywood and, as portrayed in the video, are struck by the many masks that humans put on to conform to society’s norm. The track is incredibly catchy, but also carries a sense of social awareness, which is exactly what AREA21 are trying to transmit through their music.

The CD pre-sale link for the album is now live at AREA21’s official merch store HERE. Check out the video for “Own The Night” below.