Home Music System of a Down Postpone Performances After Serj Tankian Tests Positive for... 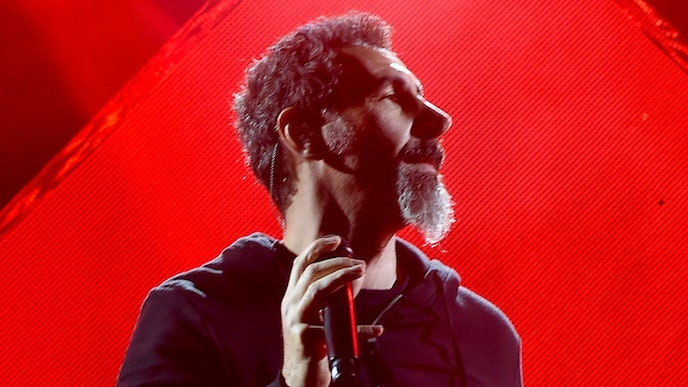 System of a Down have postponed their upcoming Los Angeles performances, the result of bandleader Serj Tankian testing positive for COVID-19. They’ll instead perform with Korn, Helmet, and Russian Circles on February 4 and 5. See the band’s full statement below.

Last fall, the band released “Protect the Land” and “Genocidal Humanoidz,” their first new music in 15 years. They released a video for the latter in January to contribute fo fundraising efforts for humanitarian causes in Armenia.

Revisit Pitchfork’s Sunday Review of System of a Down’s Toxicity.