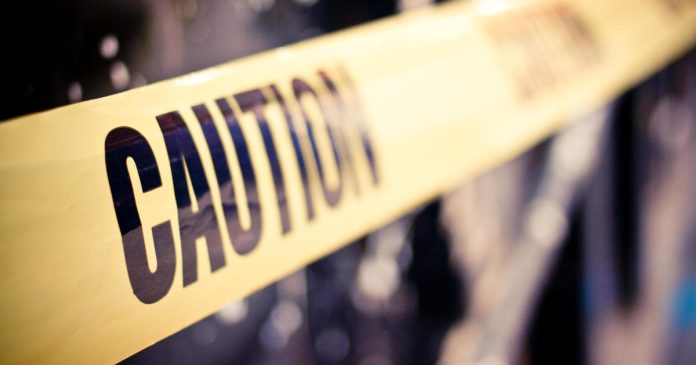 One person was killed and another was wounded after a prop firearm was discharged on the set of the movie “Rust” on Thursday, according to the Santa Fe County Sheriff’s office. Alec Baldwin is starring in and co-producing the Western film, Variety reports.

A 42-year-old woman was transported to the University of New Mexico Hospital via helicopter where she died of her injuries. The second victim, identified as a 42-year-old man, was taken to Christus St. Vincent Regional Medical Center and is in emergency care, the sheriff’s office said.

The incident remains under investigation.

According to Variety, “Rust” is being written and directed by Joel Souza, and it also stars Jensen Ackles, Brady Noon and Travis Fimmel.

Ben Affleck is grateful for second chances, including Jennifer Lopez

China launches aggressive campaign to get 85% of citizens speaking Mandarin...