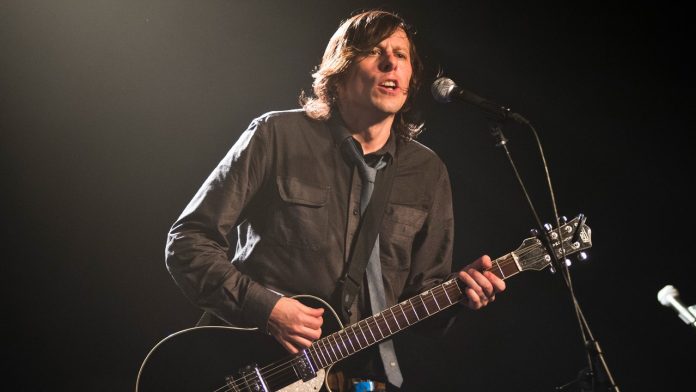 Ken Stringfellow of the Posies, R.E.M. and Big Star has been accused of sexual misconduct by three women, Seattle’s KUOW reports. In light of the allegations, members of the Posies told KUOW that the band is “in the process of breaking up.”

Speaking to KUOW, Stringfellow said: “I have never been into anything kinky, into anything rough. I experienced extreme violence firsthand as a teen. I’m sensitive to aggression, and it’s not something I can be around. I am not down with violence. I don’t want to hurt anyone, ever.”

He also emailed a statement: “I would never want to harm anyone with whom I have a relationship – sexual or otherwise. Consent has been the foundation of every sexual relationship I’ve had, and violence has never been a part of any of those relationships. It simply is not who I am as a person who respects women.” Pitchfork has reached out to Stringfellow and his representatives for comment.