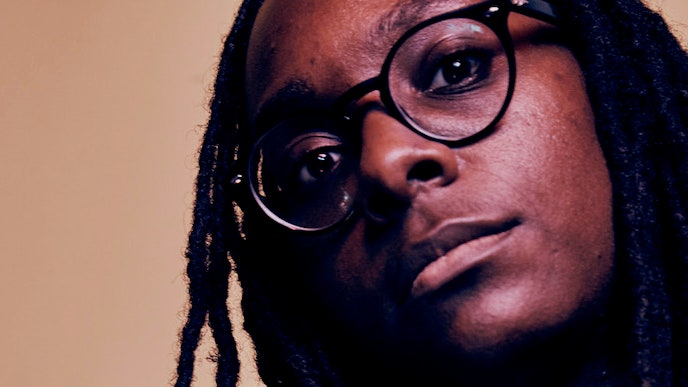 Jlin has shared a new song for Adult Swim Singles, a collaboration with Fitz Fonzarelli and  Cap Productions. It’s titled “Loc’d & Ready.” Listen to it below.

Earlier this month, the producer announced a new EP called Embryo and shared the title track from the project. It’s out December, following a handful of remixes from Jlin over the course of the year: Martin Gore, Galya Bisengalieva, Marie Davidson & L’Œil Nu. She released the track “JSLOIPNHIE” with the late SOPHIE in March. Jlin is set to appear at Adult Swim’s virtual festival alongside Flying Lotus, 21 Savage, Angel Olsen, TKTKKT, and more next month.