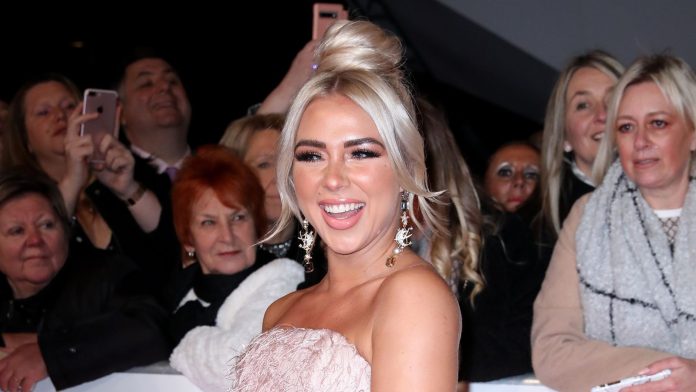 An Instagram influencer’s post promoting Primark products has been banned after she failed to make it adequately clear she had a commercial relationship with the brand.

Gabby Allen, a former Love Island contestant, posted a photo of herself with the caption: “Feeling fab but chilled Wearing these jeans and top from one and only @primark #iworkwithprimark.”

A reader complained the post, seen in August, was not obviously tagged as an advert.

Primark confirmed the post was one of Allen’s contractual obligations to the retailer.

However, it argued the label ‘#iworkwithprimark’ was unambiguous, and said the average consumer would understand that the word ‘work’ was a reference to the commercial relationship between Primark and Allen.

Allen said the post had been updated to include the hashtag ‘#ad#.

It said the use of the word ‘work’ in the label was “ambiguous, and did not fully explain her relationship with Primark”.

The ASA said the label was long, unclear and insufficiently prominent to ensure the post was obviously identifiable as an ad.

The regulator added: “We welcomed Primark and Ms Allen’s assurance that the post caption had been updated to include the label “#ad”.

“However, that label still appeared at the end of the caption, which meant that it would not have been immediately visible to consumers viewing the post in-feed on Instagram. Furthermore, at the time it was made the post had not featured any label identifying it as a marketing communication.

“In the absence of clear and prominent identifiers, we concluded that the post was not obviously identifiable as a marketing communication and as such breached the code.”

The ASA continued: “We told Primark and Gabby Allen to ensure that their future ads were obviously identifiable as marketing communications, and that identifiers such as ‘#ad’ were clearly and prominently displayed.”

A Primark spokesperson said: “We work hard to ensure we always comply with the CAP (Committee of Advertising Practice) code, and as part of this we require all influencers we work with to make clear in their posts that there is a paid relationship.

“We’re sorry on this occasion that the post didn’t conform to the CAP code standards and the post was updated with #ad as soon as we were made aware.”