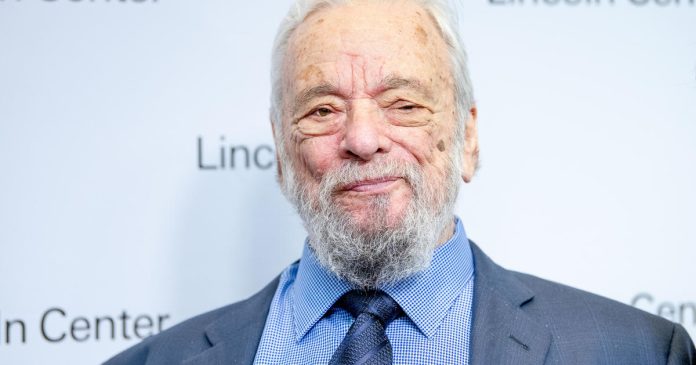 Composer and lyricist Stephen Sondheim, a legend in American musical theater, has died, his representative confirmed to CBS News. He was 91.

The multiple-time Tony Award winner is best known for works such as “Sweeney Todd,” “A Funny Thing Happened on the Way to the Forum” and “Into the Woods,” along with his lyrics for “West Side Story.” A film version of “West Side Story,” its second adaptation to the big screen, is set to hit theaters on December 10.

An innovative and widely lauded artist, Sondheim also earned an Academy Award, eight Grammy Awards and was awarded the Presidential Medal of Freedom.

“Stephen’s music is so beautiful, his lyrics so precise, that even as he exposes the imperfections of everyday life, he transcends them. We transcend them,” said former President Barack Obama at the Medal of Freedom ceremony in 2015. “Put simply, Stephen reinvented the American musical. “

Sondheim had a voice-only cameo in Lin Manuel Miranda’s film version of “Tick, Tick … Boom,” released earlier this month, in which he is played by Bradley Whitford. A revival of his 1970 musical “Company” is set to open December 9 after being postponed from March 2020 due to the coronavirus pandemic.