Home Lifestyle Turn your iPhone into an Xbox gaming rig with $30 off the... 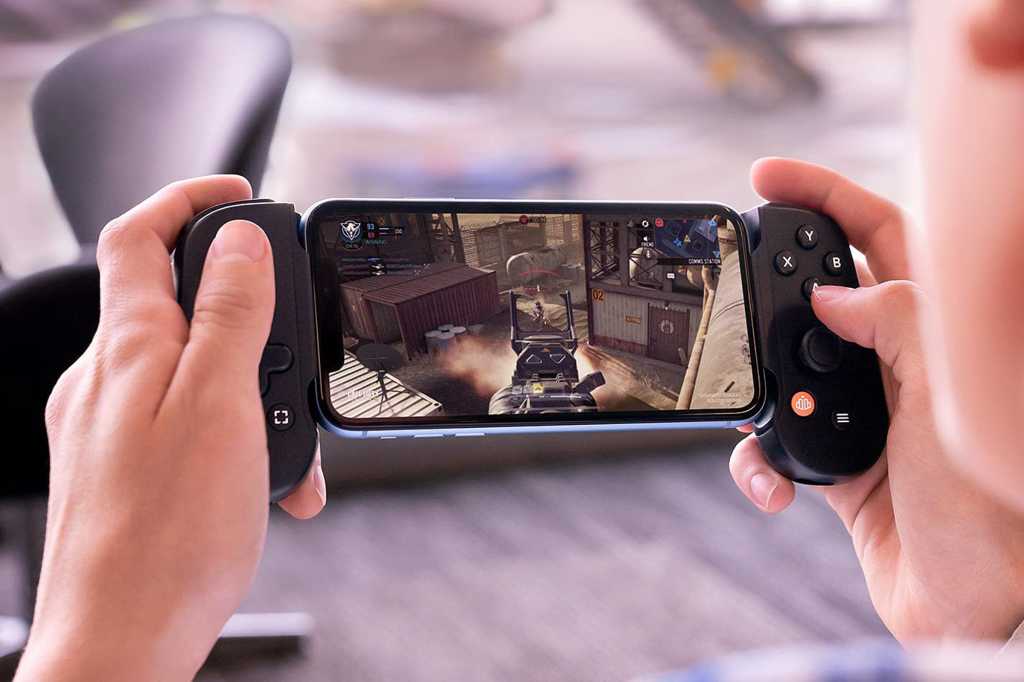 The iPhone is quietly one of the most popular gaming devices on the planet, but if you want to take it to the next level, you need a controller. Amazon is selling the Backbone One Mobile Gaming Controller with a free month Xbox Game Pass Ultimate included for $70, a savings of $30 off the MSRP.

When you pop your iPhone into the Backbone One Controller (iPhone 6s or later), you’ll be able to play any controller supported game. It features a dedicated button to launch the Xbox Cloud Gaming web app, though you’ll need to take your iPhone out of your case to fit it in the controller properly.

Backbone says you’ll need to request an adapter for “a better experience” on iPhone 13 Pro and iPhone 13 Pro Max models, but it should work without a hitch on all other models. The controller adds a 3.5mm headphone hack and a Lightning port for charging while you play. We haven’t tested the Backbone One controller, but it gets 4.5 stars on Amazon with more than 3,000 ratings.