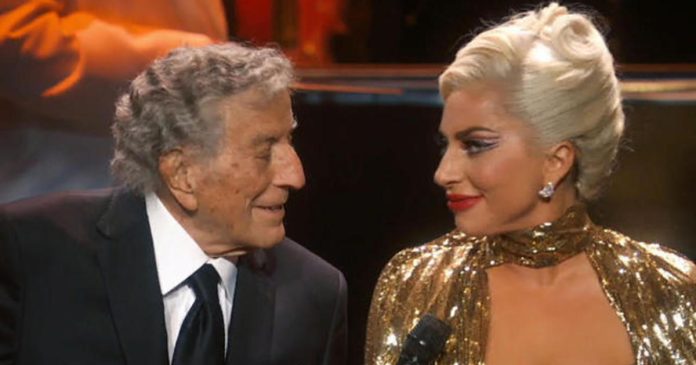 On his 95th birthday, music legend Tony Bennett gave his final concert six months after he and his family revealed he has Alzheimer’s. Bennett sang alongside Lady Gaga at Radio City Music Hall in a special broadcast that aired Sunday night on CBS and the ViacomCBS streaming service Paramount+. Vladimir Duthiers reports.