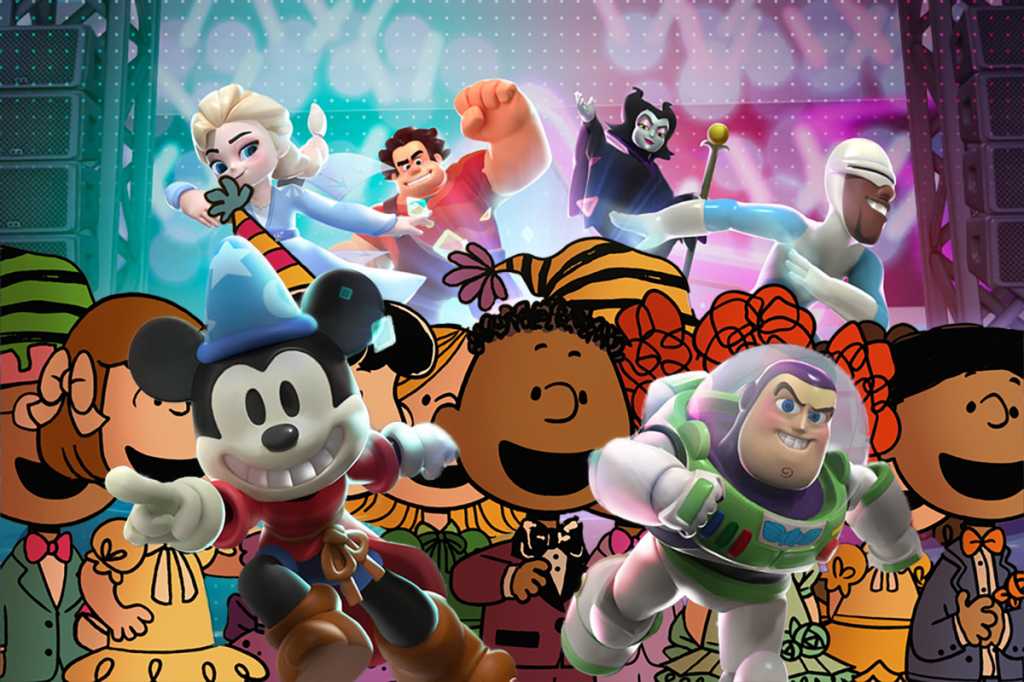 There’s no doubt about it: Apple’s releases are starting to wind down for the year. We think all the significant hardware coming this year is out now, and even the Apple TV+ shows are slowing to a trickle. We’ll probably get new iOS and macOS updates in December, along with a handful of Apple Arcade and Apple TV+ releases. These are all the things we think Apple might release in December.

November releases from Apple were non-existent, unless you don’t count the Beat Fit Pro from Apple’s Beats brand. With just four weeks left until Christmas, it would seem like Apple’s done with product announcements. However, Apple’s has surprised us before, more recently with last year’s AirPods Max.

AirPods Max colors: It’s been nearly a year since Apple launched its luxury over-the-ear AirPods, and while we’re not expecting a new model just yet, we’ve heard rumors that new colors could be on the way. That would give Apple’s most expensive AirPods a boost just as the holiday shopping season kicks into high gear.

AirPods Pro: New AirPods Pro seem even less likely than new AirPods Max colors, but there have been strong rumors about a redesigned second-generation model on the way for months. And retailers were running something of a fire sale on AirPods over Black Friday weekend, so you never know.

We thought Apple might release iOS 15.2 and macOS 12.1 in November, but it didn’t quite get there. It seems very likely it will come early in December, with a beta of iOS 15.3 and macOS 12.2 following shortly after.

iPadOS 15.2: This update adds the same features as iOS 15.2 (except for the macro mode camera stuff).

macOS 12.1: The first update for macOS Monterey adds SharePlay and several bug fixes. But arguably the best feature, Universal Control, is still missing. We don’t expect it until macOS 12.2, and are starting to wonder if it won’t slip to 2022 (Apple still says it’s coming this fall, but there are only three weeks left until winter).

There were a lot of releases on Apple TV+ in November, but December is pretty thin, with only two new programs on offer. Check our list of upcoming AppleTV+ shows, series, and movies for everything on the horizon.

Snoopy Presents: For Auld Lang Syne: After Lucy experiences a disappointing Christmas because her Grandma couldn’t visit, she resolves to throw the best New Year’s Eve party ever for the entire Peanuts gang, while Charlie Brown struggles to accomplish just one of his resolutions before the clock strikes twelve. Streams on December 10.

Swan Song: A film starring Mahershala Ali and Naomi Harris. Set in the near future, Cameron is a loving husband and father who is expecting his second child with his wife Poppy. When diagnosed with a terminal illness, he is presented with an alternative solution by his doctor to shield his family from grief. Streams December 17.

Dr. Brain: The Kim Jee-woon sci-fi series concludes with episodes 5 and 6 on December 2 and 9.

Apple will also stream special holiday episodes of the children’s series Get Rolling with Otis and Stillwater on December 3.

Apple releases new games to Apple Arcade on Fridays, but not every Friday is marked by a new game or significant update. Check our Apple Arcade FAQ for a full list of Apple Arcade games and more details on the service. Many games are released with no forewarning, but you’ll often see a couple of projects listed in the Coming Soon section. Some have release dates, but most seem to launch by surprise. Games with a “+” at the end are titles that have already been released in the App Store but are just getting a new version (without ads or microtransactions) in Apple Arcade.

Here are the titles in the Coming Soon section, some of which should launch in December.

Splitter Critters+: A unique puzzle game first released in 2017. “Split” the world with a swipe and then shift and rearrange it to guide the critters.