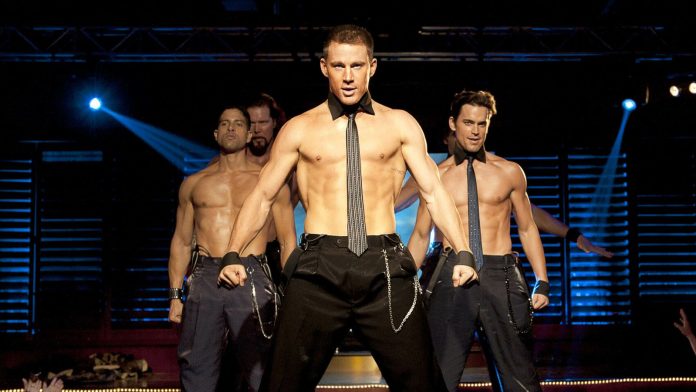 Magic Mike is set to return for a third film in the raunchy franchise, Hollywood superstar Channing Tatum has revealed.

The 41-year-old will reprise his role as Mike Lane in the film, which will be called Magic Mike’s Last Dance.

Magic Mike was released in 2012, and was loosely based on Tatum’s own experiences as a stripper. A sequel hit screens in 2015.

The gritty, yet steamy movies are known for featuring muscular men performing provocative dance routines to audiences of (mostly) women, and inspiring stage show adaptations around the world.

Tatum posted a picture of the script’s cover page on Twitter, which also showed that Reid Carolin returns as writer, with Steven Soderbergh directing again.

He wrote: “Well world, looks like Mike Lane’s tapping back in.”

The first film follows 19-year-old Adam (Alex Pettyfer) as he is introduced into the world of male stripping by the experienced Mike (Tatum).

Magic Mike XXL, the sequel, sees the group head out on a road trip to visit a convention in Florida.

Matthew McConaughey, Matt Bomer and Adam Rodriguez also star in the internationally renowned films, though casting for the new film has not yet been announced.

Tatum took the live show to Las Vegas in 2017, which led to versions being spawned in Germany, Australia and London.