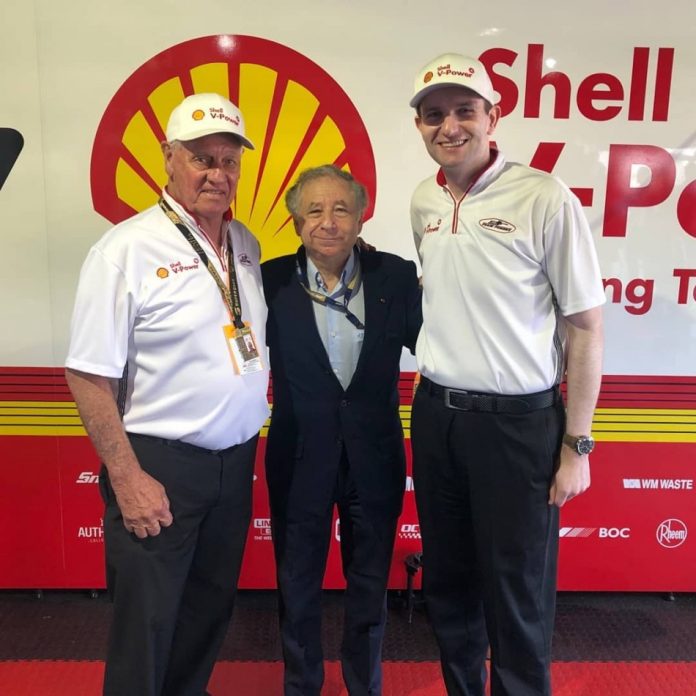 Dick Johnson Racing has become the first Australian Supercars Championship team and the first team in the touring car discipline of motorsport to attain the highest level Three Star FIA Environmental Accreditation, reaffirming its commitment to transforming into a more sustainable and environmentally-friendly organisation.

The team is the oldest in Australian motorsport and has won 10 Australian Touring Car/Supercars Championship titles and four Bathurst 1000s since it was established in 1980.

It has since increased its recycling and reduced waste going to landfill, shifted to 100% renewable energy, funded new renewable energy projects to provide DJR with carbon offsets and has taken steps to significantly reduce the environmental impact of transportation, freight and logistics.

FIA President Jean Todt congratulated DJR and its co-owners Dick Johnson AM and Dr Ryan Story on their achievement.

“The FIA certification programme is an important standard to measure sustainability across motor sport. Congratulations to Dick Johnson Racing, the oldest Australian racing team in the Supercars Championship, to reach the three-star rating, which underlines its commitment to our crucial common objectives for environment,” Todt said.

Story has spearheaded the team’s environmental push and is passionate about utilising the team’s platform to positively impact society.

“Innovation, professionalism, efficiency and technology are at the heart of what we do and drive success for Dick Johnson Racing, on the racetrack,” said Story.

“With an incredible 1.25 million supporters of DJR in Australia, we have long maintained that we have a social, moral and ethical responsibility to use this platform we have wisely.

“Becoming Australia’s first carbon neutral motor racing team and the first touring car team to achieve the FIA Three Star Environmental Accreditation is an exciting moment for our whole organisation and a great milestone in the more than 40-year history of DJR.”